Explore the fascinating world of goalkeeping
and be ready TO MAKE THAT WINNING SAVE!

TO BE THE BEST, YOU HAVE TO TRAIN LIKE THE BEST! 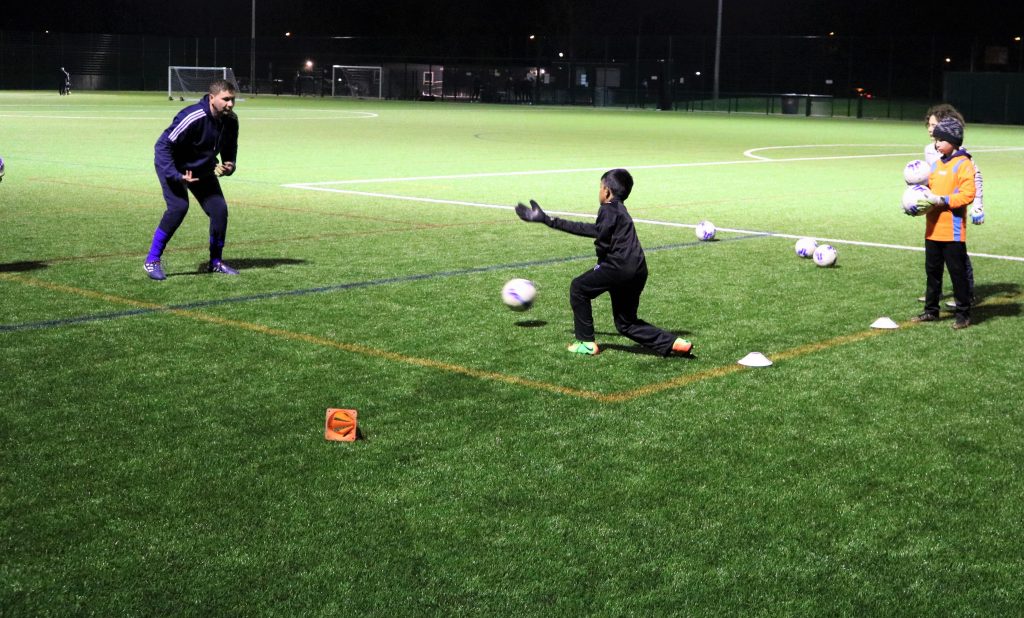 The best goalkeepers are leaders on and off the pitch, having the presence needed to transmit confidence and communicate to their teammates. Everyone is born with different skills and with hard work and commitment you could make a difference too. 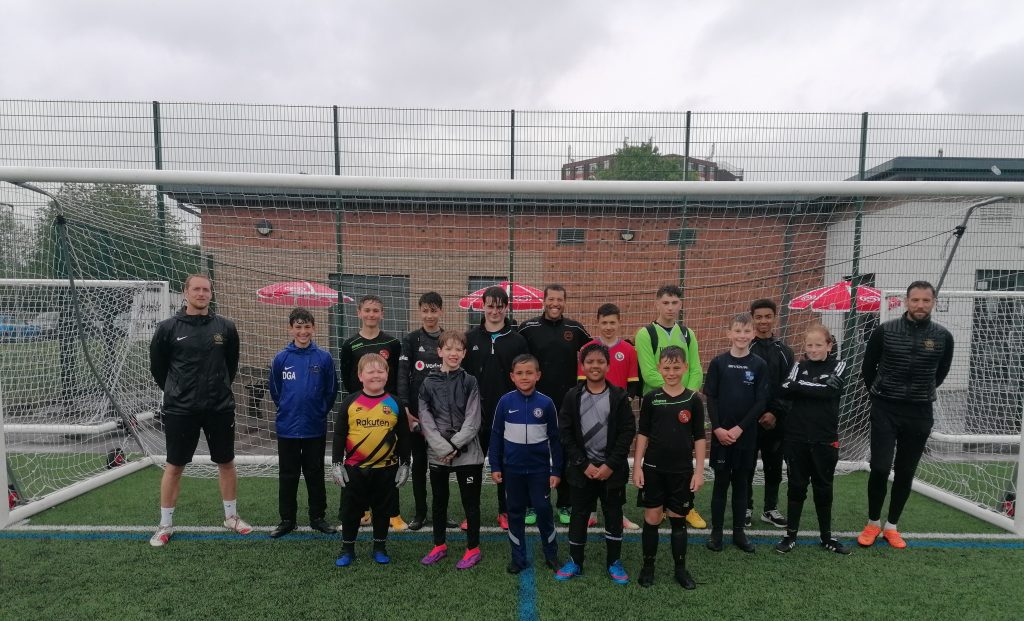 Intensive goalkeeper coaching with a lot of fun while socialising with other goalkeepers, taking place in London. Focus on the improvement of the goalie skills to gain the confidence to be a leader on and off the pitch. 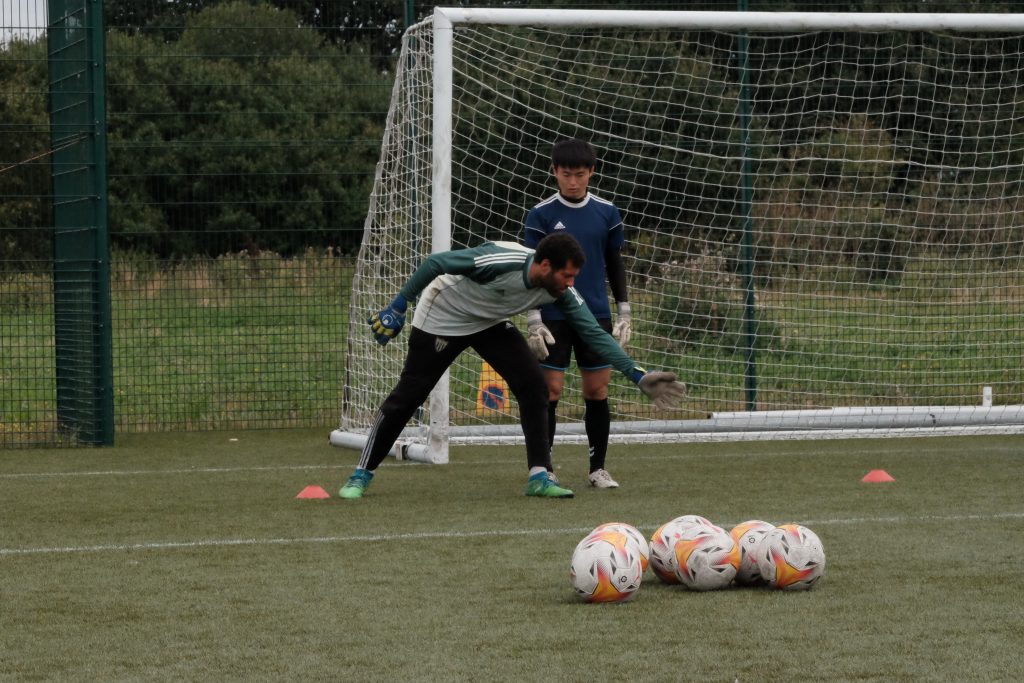 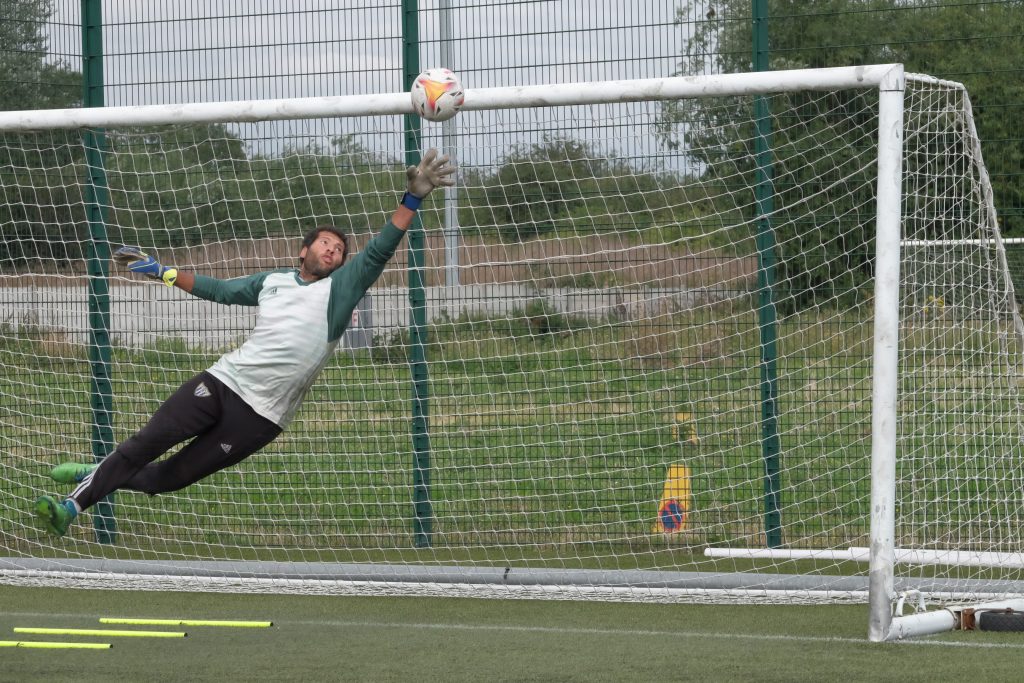 We can go to your club and train your goalkeepers together. Offering you a training session that covers all the aspects of the game. All ensuring that the keepers learn while having fun.

Building the Goalkeepers of the Future

I started playing football at the age of 8 with my first season as a goalkeeper. Then, I  played in different positions until deciding to go back in goal when I was 12. Since then, I’ve played in Madrid (Spain) where at the age of 15 I was scouted by Real Madrid FC but for an external reason I did not sign and later at the age of 18 I suffered an injury that stopped me signing a professional contract with La liga team Getafe FC (Juvenil DH). In 2013 I moved to the UK, where in March that same year Reading FC showed interest in me.

As a coach, my first coaching experience was 15 years ago as U15s Manager. Since then, I have worked for several teams as a Manager and as a Goalkeeper Coach in Spain and England. 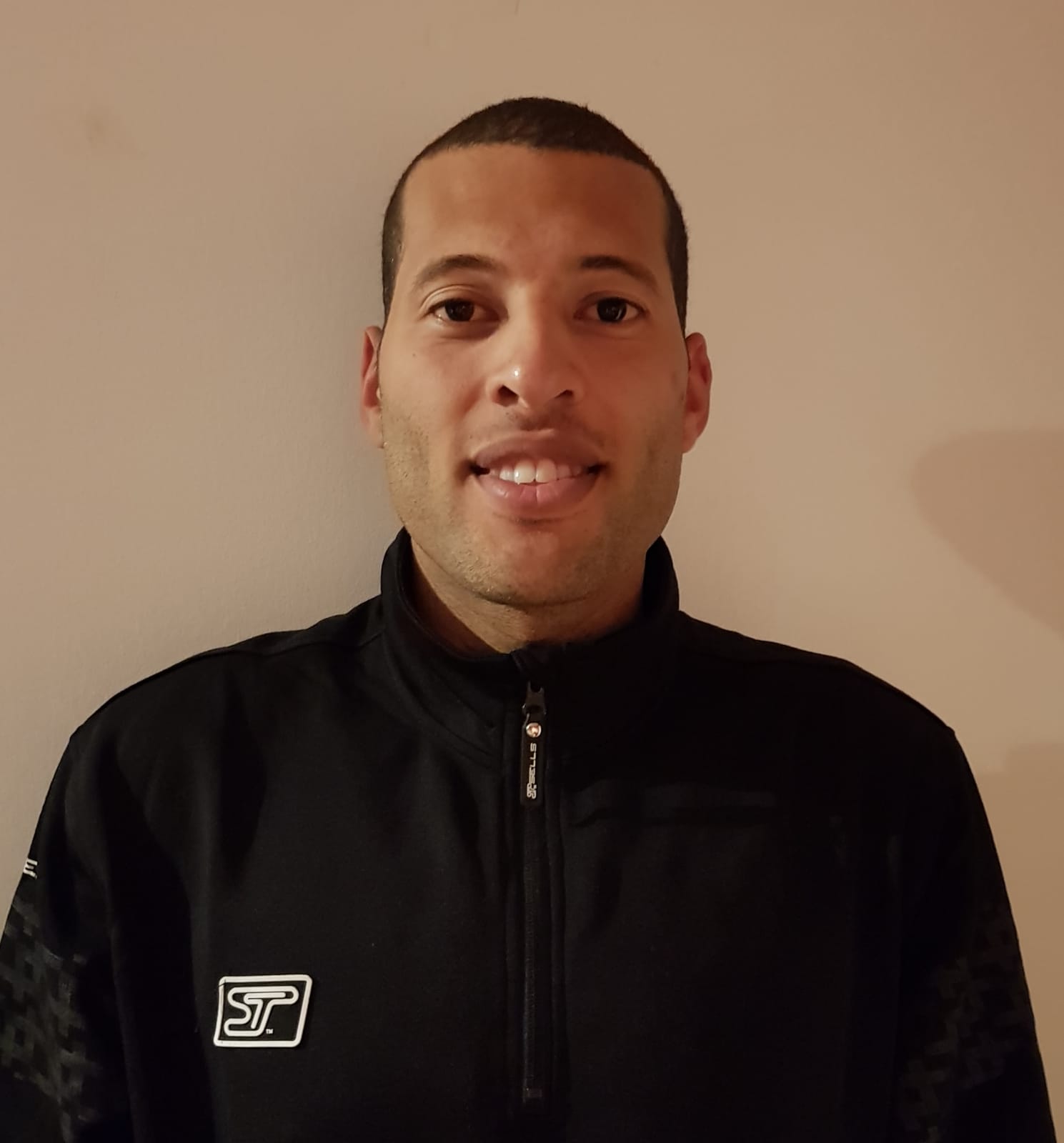 We can promise that every goalkeeping training session with CGA will be different from anything you have seen before. Every session is delivered to professional standards to take the best from the goalkeepers with emphasis on every aspect of the game with real situations. Working on the speed, agility, technique, decision-making and psychology between others in a fun and safe environment.

“I enjoy helping others achieve their dreams.”

The goalkeeper is the foundation of any football team; leaders that hold the line, attacking when necessary. Playing the part as a key player on the pitch requires effective training and the right skillset which is what we deliver through our coaching.

At Champions Goalkeeper Academy we aim to provide high quality training sessions, encouraging you to reach your full potential, the best you can be. We will help you to develop your communication, confidence and focus on the pitch. During the sessions we will be monitoring your progress and the individual areas for improvement to ensure your growth and that you are on the right track throughout training.

You can expect to learn or build upon the following in our sessions: